The Home You Deserve

Freehold Condominium in the heart of Novena

For those with young children, there is an array of reputable institutions such as Saint Joseph’s Institution (within 1km) and Anglo-Chinese Junior School, Anglo-Chinese Primary School and Singapore Chinese Girls School (within 2km) which are all located close by.

There is huge potential upside with Neu @ Novena being right next to the transformation of Health City Novena masterplan which is already underway. There is also a huge tenant pool to leverage on in a location with proven demand for rental! 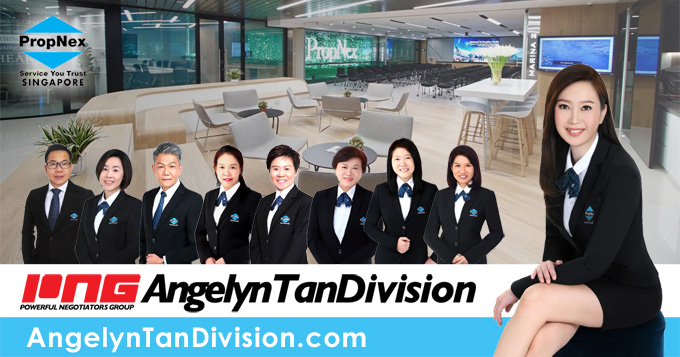 Established in May 1967, Roxy-Pacific Holdings Limited, an established property and hospitality group with an Asia-Pacific focus, was listed on the SGX Mainboard on 12 March 2008. The Group is principally engaged in the development and sale of residential and commercial properties (“Property Development”). The Group’s recurring income streams are strengthened through its flagship hotel in the heart of historical Katong, Grand Mercure Singapore Roxy hotel, self-managed upscale boutique hotel, Noku Kyoto and Noku Osaka, Japan, and other investment properties in Asia-Pacific (“Hotel Ownership and Property Investment”).

Grand Mercure Singapore Roxy hotel, a major asset of the Group, is self-managed under franchise agreement with international hotel operator, Accor Group. Beyond Singapore, the Group has opened its upscale boutique hotels under the Noku hotels brand name in Kyoto, Japan, followed by Osaka, Japan, and Maldives. The Group has other land parcels intended for development into hotels in Phuket, Thailand.

For Property Investment, the Group owns 52 retail shops at the Roxy Square Shopping Centre in Singapore. In Australia, Roxy-Pacific owns a 45% interest in a freehold six-storey commercial building at 312 St Kilda Road in Melbourne’s CBD. The Group also owns a 40% interest in a centrally-located, 10-storey commercial building at 33 Argyle Street, Parramatta, New South Wales. In Auckland, the Group owns NZI Centre and has a 50% interest in the office building at 205 Queen Street, marking Roxy-Pacific’s maiden foray into New Zealand.

Arrange to view NEU AT NOVENA