Listed on 12 Oct 21, 7:15:01 PM
► All listings of THE CHUAN
Pictures with the diagonal singapore~expats watermark are samples for illustration purposes only 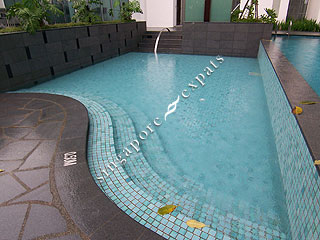 The Landmark - Experience luxury city living on an elevated elegance where a plethora of modern luxuries has been harnessed into one residential development. There is only One. The Landmark.