Listed on 31 Dec 21, 7:15:02 PM
► All listings of CHUAN PARK
Pictures with the diagonal singapore~expats watermark are samples for illustration purposes only 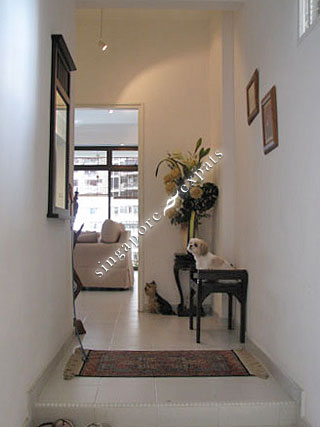